With new innovations in LED technology, great strides have been taken to equip police vehicles with efficient and brighter lighting, enhancing the visibility of police cars and emergency vehicles when operating in an official capacity. These technologies work under the premise that the brighter the lights, and the more sophisticated the flash sequence, the easier the public will recognize and respond to what the emergency vehicle is trying to convey. Unfortunately, there has instead been an uptick in rear-end collisions involving police vehicles being stuck by motorist, particularly at night. The importance of this was highlighted in the summer of 2010 when the Massachusetts State Police (MSP) experienced eight serious rear-end collisions, one of which led to a trooper’s fatality.

According to Police Chief Magazine, this was the impetus for MSP to conduct a case study on what might be causing the increase in rear-end collisions. A team was put together to examine the data which consisted of the fleet administrators, enlisted and civilian members, manufacturer’s representatives, and engineers. Between research and testing, MSP concluded that impaired drivers have a tendency to stare at bright flashing lights and in turn, begin to drive towards where their eyes are looking. Moreover, testing conducted revealed that the warning lights’ intensity at night appeared to be far more distracting than the same lights during the day with some drivers looking away feeling blinded while others stared at the high-intensity lights. According to Sgt. Brenner of the MSP, “It was quickly realized that the warning light intensity and flash rate that is appropriate when responding through an intersection during the day is not the same flash rate and intensity that is appropriate for a police vehicle stopped on the highway at night.”1

Additionally, extensive testing of the flash pattern from fast, bright dazzles to slower, more synchronized patterns at lower intensity revealed that at night, a mix between the steady glow and a flashing synchronized blue light was found to be most effective. Consequently, the MSP worked with an emergency light vendor and developed three primary operating warning light modes that do not require the input of the trooper to change from one mode to the other.

As of April 2018, MSP has more than 1,000 vehicles outfitted with this situationally based technology, which has led to instances of rear-end collisions to parked police vehicles being “dramatically reduced,” according to Sergeant Brenner.

Furthermore, warning technology for police vehicles continues to make advancements, such as the use of the driver’s side door signal cancelling out the light emitted from the driver’s side of the light bar. This means that when the door opens, the officer is not blinded and instead illuminated to the subject the officer is confronting during a stop. Yet another innovative technology design to save lives is the multicar police response. Subsequent police vehicles who attend the scene of an accident often have difficulty observing the brake lights of the lead police vehicle due to the intense warning lights; now, they will instead see the red flashing lights on the light bar turn to steady red upon the officer applying the brakes. The remaining warning lights can be simultaneously dimmed or cancelled in this process to avoid rear-end collisions among police vehicles. With a small 5-inch LED light fixture emitting a similar intensity of an entire police vehicle years ago, it is imperative that emergency vehicles of all types utilize current technologies to ensure that advancements such as LED lighting increase safety instead of compromising it.

Visit our booth at the League!

Attending the NJ League of Municipalities Conference? Visit our booth (#149-151)! We are also co-hosting two education workshops with the NJ Chapter of the American Public Works Association- both have CPWM credit available! 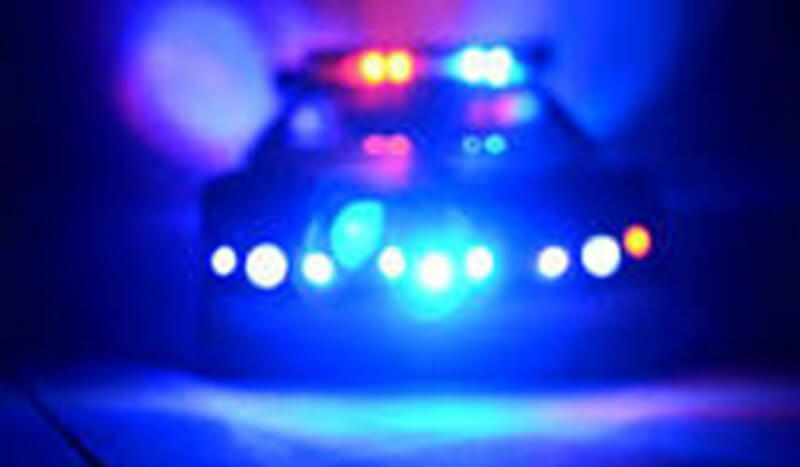