According to the Fatal Accident Reporting System (FARS) over 130 fatal crashes involving commercial vehicles occur in work zones, accounting for about one-fourth of all fatal accidents in these locations nationally.

The common-sense answer has to do with the size and weight of these vehicles. Heavier vehicles require longer stopping distances to dissipate their kinetic energy. Unfortunately, when these distances are shortened or are nonexistent, crash severity naturally increases. Also, CMVs have a higher center of gravity which increases their chance of losing control, particularly when work zones often require a lane change or a shift in lanes to accommodate the work being conducted. Furthermore, large trucks have larger blind spots which increase the difficulty in observing smaller vehicles when attempting to change lanes at a merge taper. Finally, the distance is greater between a commercial driver’s eyes and the headlights of their vehicles, reducing their ability to observe the brightness and retro-reflectivity of signs and vehicles in front of them.

According to Texas A&M Transportation Institute’s research, there are two main categories to reduce the over representation of truck crashes in work zones:

Unfortunately, when trucks are involved in crashes the outcomes can be devastating. Therefore, educating, planning, and employing various safety countermeasures that take into consideration the size and weight of large trucks operating in and around the work zone can and will reduce the disproportionate amount of work zones crashes, ultimately saving more lives. 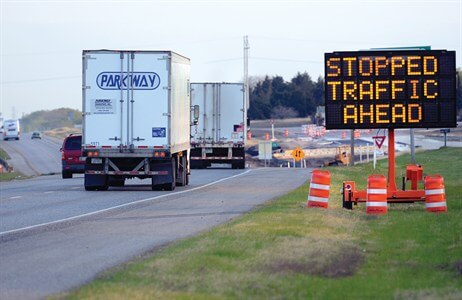 According to FARS, about 25 percent of fatal crashes in work zones involve commercial vehicles. Photo TxDOT. 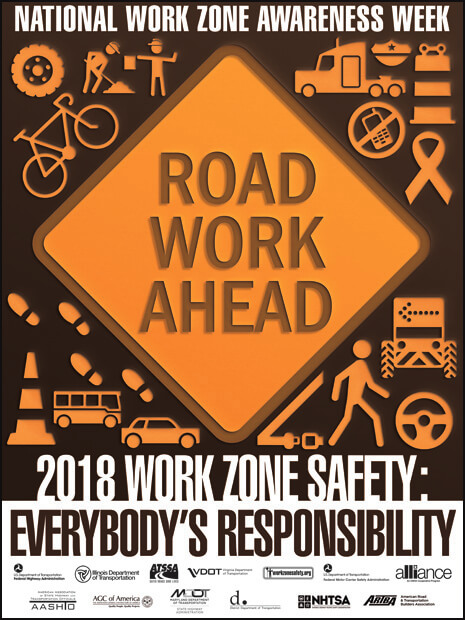 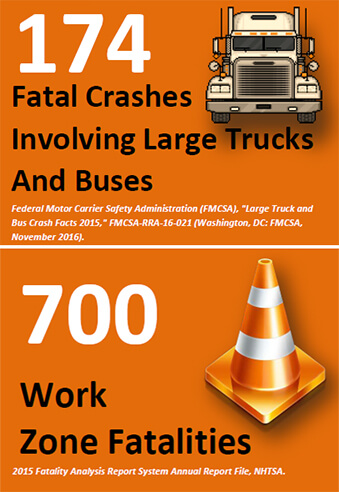