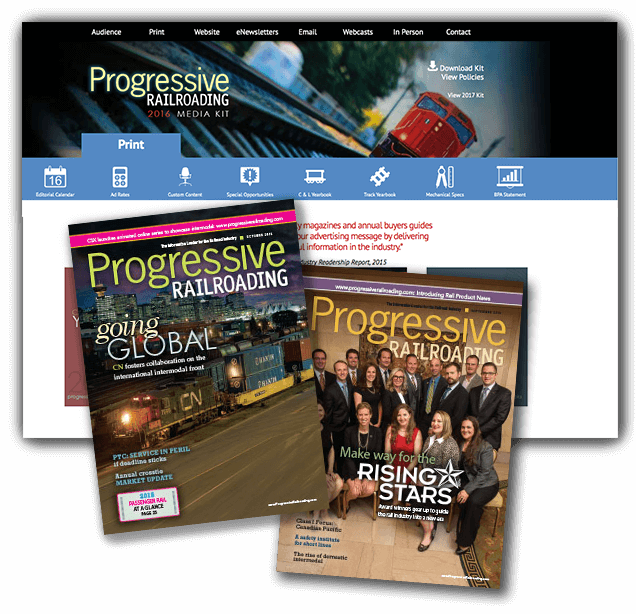 A Rutgers School of Engineering assistant professor of civil engineering, Xiang Liu was selected by Progressive Railroading (PR) magazine as one of their 2018 Rising Stars. While PR generally taps talent from the commercial railroad industry and government agencies for Rising Stars, Liu was the only academic among the 20 award winners in 2018.

Progressive Railroading has been reporting on workforce development in the railroad industry for the past several years. In 2013, they launched the “Rising Stars” program. The magazine defines a Rising Star as someone under 40 years of age who is having positive impact within their institution or team and is viewed by others—peers, colleagues, supervisors, clients or associates—as an up-and-coming leader in and someone who already is making a difference in the railroad industry.

Bryan Schlake, who nominated Liu for the award, said “In addition to leading transformational change as a researcher, Dr. Liu is also preparing the next generation of railroad engineering professionals, many of whom may go on to become future Rising Stars.” Schlake is a rail instructor at Penn State–Altoona who also worked in management and engineering at Norfolk Southern Railway.

From his PR magazine interview, when asked what inspires his work and career, Liu said, “The rail industry is moving toward increased intelligence and connectivity, in the age of the Internet of Things (IoT), Big Data and automation. There are tremendous challenges and opportunities that exist or will emerge in years to come. I was very fortunate to grow up in this technology boom. I feel extremely excited to develop fundamental research and practical solutions to assist the rail industry in addressing technical challenges and generating new opportunities to continually increase safety and operational efficiency. Meanwhile, I am greatly inspired to see more students studying rail engineering and considering working in the rail industry upon graduation.”

Liu will be recognized at the Progressive Railroading awards dinner on July 22 in Norfolk, Virginia.