Roadway departure (RwD) occurs when a vehicle departs from the traveled way by crossing an edgeline or a centerline. RwD events comprise both run-off-road (ROR) and cross median/centerline head-on collisions. Most head-on crashes are similar to ROR crashes—in both cases, the vehicle strays from its travel lane.

Factors contributing to RwD collisions can be divided into two major categories: 1) infrastructure and environmental factors and 2) driver factors. Examples include the effect of weather on pavement conditions, narrow travel lanes and unforgiving roadsides. Driver factors include traveling too fast through a curve or down a grade; a driver attempting to avoid a vehicle, an object, or an animal in the travel lane; and inattentive driving due to distraction, fatigue, sleep, or drugs. Compared to other crash types, RwD is one of the most severe types of crashes. An analysis of statistics from the FARS database for crash data from 2007 to 2013 reveals that an average of 59 percent of annual motor vehicle traffic fatalities in the United States occurred due to RwD. Moreover, this database indicates that 27 percent of all fatal crashes occur at curves and more than 80 percent of all fatal crashes at curves are RwD.

To combat these sober statistics, roadside design improvement at curves—whether implemented alone or in combination with other strategies—is an essential approach, focusing on the high-risk roadside environment along the outside of the horizontal curves. It should be noted that roadside design improvements reduce the RwD fatalities through providing the errant vehicles with a better chance of recovering by providing clear zone addition, slope flattering, shoulder addition, etc. and through mitigating crash severity by installing cable barrier, guardrail, etc.

A clear zone is defined by the Federal Highway Administration as “an unobstructed, traversable roadside area that allows a driver to stop safely or regain control of a vehicle that has left the roadway.” The clear zone area not only reduces the likelihood of a crash but also decreases crash severity. This area, which also includes a shoulder, a recoverable/nonrecoverable slope, and run-out area, can be achieved by removing/relocating roadside hazard objects or reducing the steepness of the sideslope, flattening slopes (See Figure 1).

Roadway shoulders, as a safety feature, can improve road safety not only by allowing drivers to recover in a stable, clear recovery area, but also by providing drivers with more space to maneuver to avoid crashes. In addition, a wider shoulder improves stopping sight distance (SSD) at horizontal curves and provides better bicycle accommodations. (See Figure 2.)

Since it is not always feasible to maintain an object-free and smooth roadside clear zone, installing roadside barriers to shield objects or embankment could be an appropriate strategy. A barrier is a device designed to stop or redirect errant vehicles to prevent a more severe crash. Although barriers cannot reduce the total number of crashes, the benefits of cable barriers are that they tend to minimize the severity of injuries by absorbing the impact of the crash and have safer consequence compared to vehicles striking the shielded obstacles. Flexible barriers, made from wire rope strung between posts, are the most forgiving type of barriers and the best option for minimizing injuries to vehicle occupants. (See Figure 3.)

Guardrails are the most common and widely used type of barrier and can be effective in reducing: 1) reportable RwD crashes, 2) vehicles from hitting fixed objects, and 3) vehicles from going over steep embankments (see Figure 4). The most common guardrail system used in the United States is the metal beam guardrail, which consists of W-shaped metal beam rail elements fastened to wood or galvanized steel posts. Guardrails have a low life-cycle cost since they often remain functional without immediate need of repair. 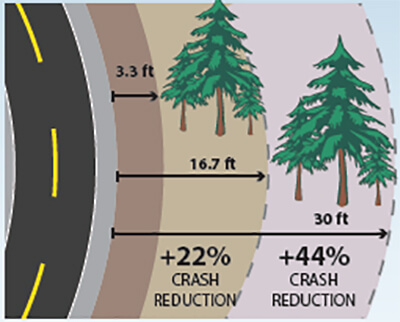 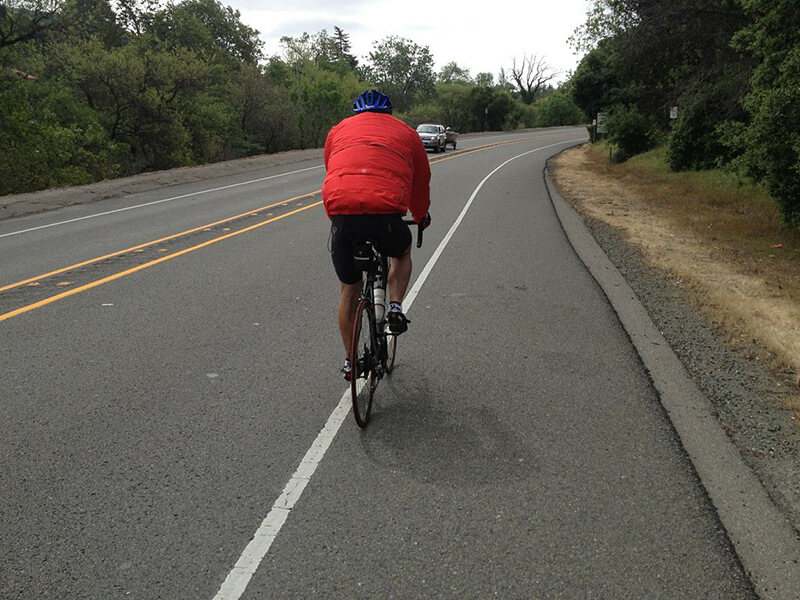 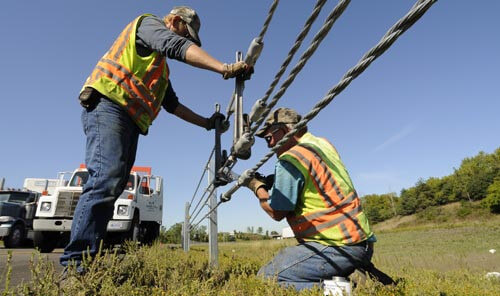 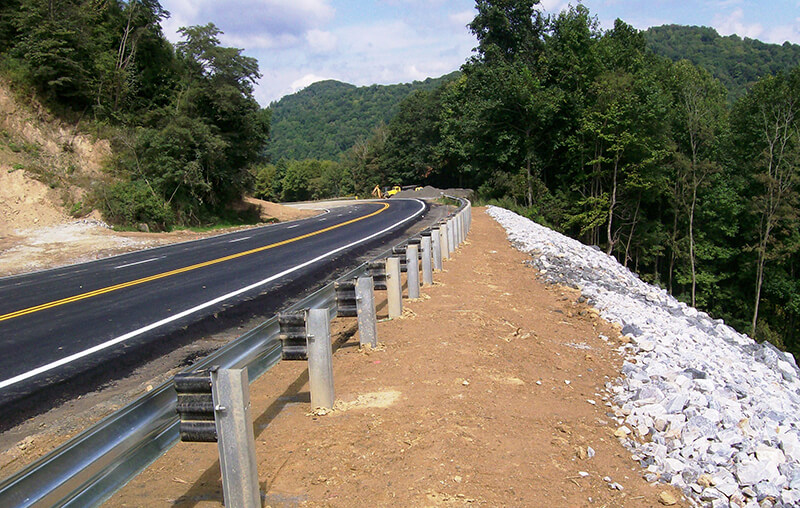