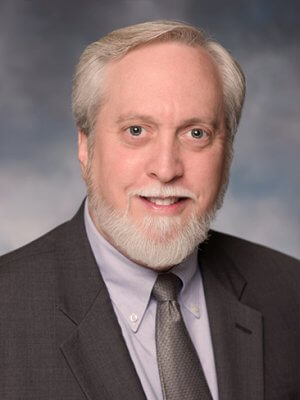 EPIC is a multidisciplinary center of excellence that combines the expertise and experience in research, education, community outreach, and clinical practice of the faculty and staff of Rutgers University to address public safety, homeland security, emergency preparedness, and disaster response.

Dr. Lacy is a member of the Rutgers full-time faculty, with positions that include:
• Distinguished Professor of Professional Practice at the School of Communication and Information
• Clinical Professor of Medicine at Robert Wood Johnson Medical School
• Visiting Professor at the Ernest Mario School of Pharmacy, and
• Senior Research Scientist at the Center for Advance Infrastructure and Transportation in the School of Engineering

Prior to that, Dr. Lacy served as Commissioner of the New Jersey Department of Health and Senior Services (NJ-DHSS), leading a department with a $3 billion budget responsible for public health protection and services, health planning and regulation, hospital financing, public health and environmental laboratory services, senior services, health care policy and research, minority and multicultural health, and health emergency and terrorism preparedness and response. In this role, he directed modernization of the department’s emergency preparedness capabilities and the development and implementation of the health emergency and terrorism preparedness and response plan for the State of New Jersey (referenced in the 9-11 Commission Hearings).

Active at state and national levels in health emergency and disaster preparedness and response, Dr. Lacy serves as a member of the New Jersey Domestic Security Preparedness Task Force and its Healthcare and Public Health Subcommittee.

Dr. Lacy served as Health Scientist on the federal Department of Homeland Security- FEMA National Advisory Council and a member of its Preparedness and Protection Subcommittee and Interdisciplinary Collaboration Working Group.

Dr. Lacy also served as Senior Vice President for Medical Affairs and Chief of Staff at Robert Wood Johnson University Hospital; and was Chief of the Division of Cardiovascular Diseases and Hypertension and Director of the Center for Disease Management and Clinical Outcomes at UMDNJ-Robert Wood Johnson Medical School.

He is a member of the Alpha Omega Alpha Medical Honor Society, a fellow of the American College of Cardiology, and a fellow of the American College of Physicians. He is a recipient of the Distinguished Alumnus Award from the University of Medicine and Dentistry of New Jersey and an inductee into the Rutgers University Hall of Distinguished Alumni. He has been listed as one of the Best Doctors in America, named to Modern Physician magazine’s list of the nation’s 50 most powerful physician- executives, and selected by Modern Healthcare magazine as one of the 100 most powerful people in healthcare.

Dr. Lacy is a highly-regarded educator and researcher, who has received numerous awards for teaching and has published extensively in the peer-reviewed scientific literature. He has served on national, regional, and local clinical and scientific committees and advisory boards including those of the U.S. Department of Homeland Security, National Institutes of Health, the American College of Cardiology, the American Heart Association, and the Association of State and Territorial Health Officers. 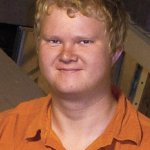 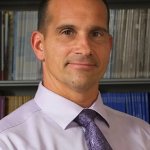