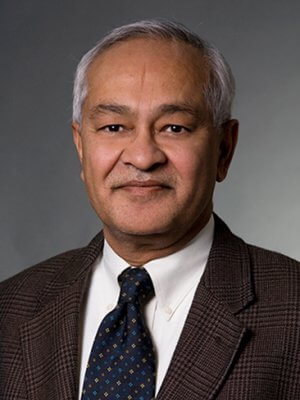 P.N. Balaguru, Ph.D., is a distinguished professor of civil engineering at Rutgers. He served as graduate director for six years and undergraduate director for 15 years and has directed 30 Ph.D. and M.S. candidates’ dissertations. Prior to joining Rutgers, he served for four years as a program director for Infrastructure Materials and Structural Mechanics at the National Science Foundation.

Some of his major research accomplishments include: development of fireproof high-strength composites, high-temperature and graffiti-resistant coating, a new polymeric fiber for use in concrete, lightweight and high-performance fiber-reinforced concrete, mathematical models for fatigue analysis of reinforced and prestressed concrete structures, analysis of ferrocement, and high-strength composite skins and retrofitted structures.

Balaguru is active in a number of professional societies including ASCE, American Concrete Institute (ACI), Society for Advancement of Materials and Process Engineering, and the Transportation Research Board. He served as chairman of two ACI technical committees and is the current chairman of Committee on Fiber Reinforced Concrete.

He was named Best Teacher of the Year three times by ASCE (1982, 1993, 2012), is a fellow of American Concrete Institute, and received an award in recognition of longstanding contributions from the International Ferrocement Institute. 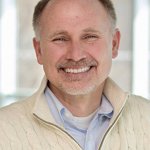 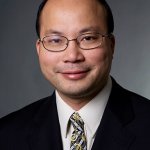